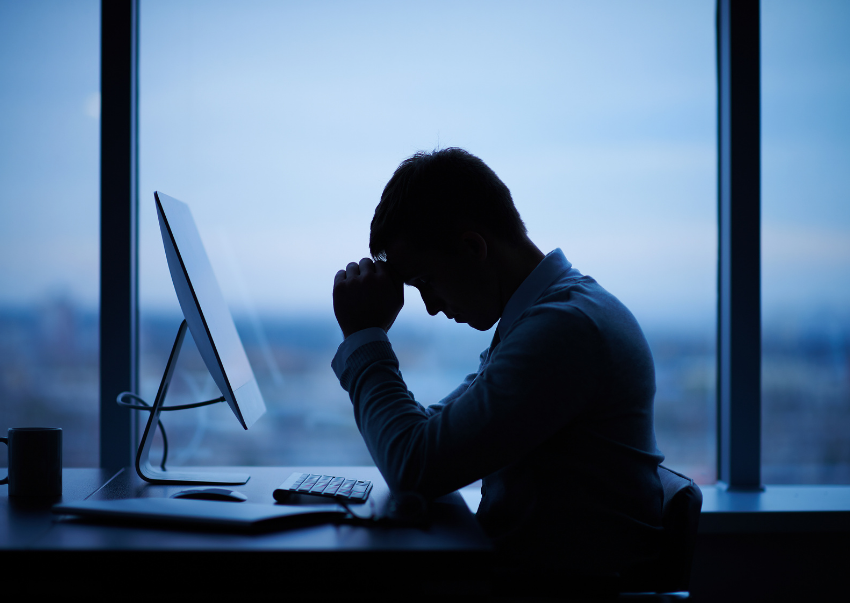 Professionals Australia fully supports the Australian Council of Trade Unions in urging the Federal government to amend its proposed Respect@Work Bill to ensure proper legislative protections are in place to prevent sexual harassment and gendered violence at work.

The Respect@Work report was commissioned by the Morrison Government and laid out a comprehensive set of reforms to better ensure safer workplaces for women in Australia.

“The Bill which the Morrison Government introduced into the Senate on 24 June falls a long way short of the changes needed to protect women in the workplace from sexual harassment and violence.

“The report found that our laws are failing to keep workers safe and made 55 recommendations, many of which have not been implemented.”

Ms McCabe said that the report’s recommendations represent the minimum that the Federal Government should be doing to support women in the workplace.

“In its current form, the Bill is a missed opportunity and does not address the fact that the burden will continue to be on the shoulders of individual women to enter into a complex and lengthy complaints processes at their own cost and risk.

“Our figures show that almost one-third of women in STEM have been sexually harassed in the course of their employment.

“Only one in five had sought advice on dealing with the matter and one in six left their workplace.

“The fact that almost half took no action at all shows how systemic and widespread this problem is and the urgent need for a comprehensive and effective legislative response.”

The Morrison Government’s legislation fails to act on the following recommendations of the report:

McCabe said that Professionals Australia took the view that the Bill should also be amended to provide for 10 days paid Family and Domestic Violence leave to all workers.

“ABS figures released this week show that family and domestic violence-related sexual assault surged by 13 per cent during 2020 compared with 2 per cent the previous years.

“This adds to the urgency of legislating for support to help women escape violent situations.” The Bill has been referred to the Senate Employment and Education committee to report by 6 August, 2021.

Find out more about RPEng